If you have a dog prone to pancreatitis you may want to know more about the symptoms and treatment of pancreatitis in dogs.

If your dog has any of the symptoms you will see in this guide, go to a veterinarian as soon as possible. 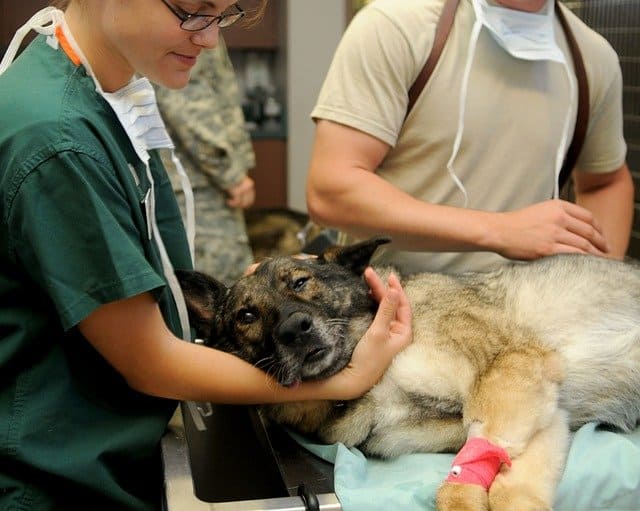 What is pancreatitis in dogs?

The pancreas is an organ located in the abdominal cavity, one of its tasks is to produce digestive enzymes that help break down food.

Pancreatitis in dogs is an inflammatory reaction within the pancreas that causes abdominal pain, loss of appetite, and vomiting.

Inflammation occurs when an enzyme in the pancreas is mistakenly and prematurely activated, allowing the pancreas to digest itself.

What are the main causes of pancreatitis in dogs?

Are there dogs prone to pancreatitis?

Certain dog breeds are more prone to pancreatitis, as are dogs that take certain medications.

Mini Schnauzers are considered a susceptible breed because they are prone to high blood triglyceride levels. 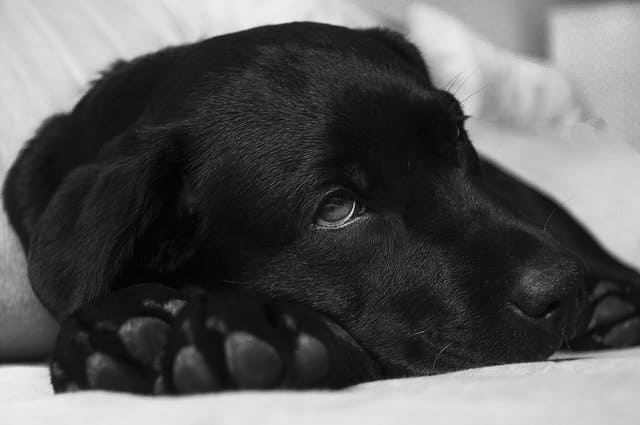 Another example is the English Cocker Spaniel. In general, immune-mediated diseases (a group of diseases that share chronic systemic inflammation) caused by abnormal immune system activity are more common in this breed, and immune disorders affecting the pancreas are no exception.

What are the symptoms of pancreatitis in dogs?

Pancreatitis can be a sudden (acute) illness or a long-term (chronic) illness.

Dogs with acute pancreatitis will have more severe clinical signs, such as.

Dogs with chronic pancreatitis are usually not that sick. Clinical symptoms may include

In general, chronic pancreatitis in dogs does not occur as often as acute.

How does the veterinarian diagnose pancreatitis in dogs?

Pancreatic disease can be difficult to diagnose because the symptoms of the disease are usually not specific to the pancreas and routine blood tests are often unnecessary.

However, if your veterinarian has a strong suspicion of pancreatitis, specific blood tests for the pancreas may be performed.

Unfortunately, even these specific tests are not 100% accurate. 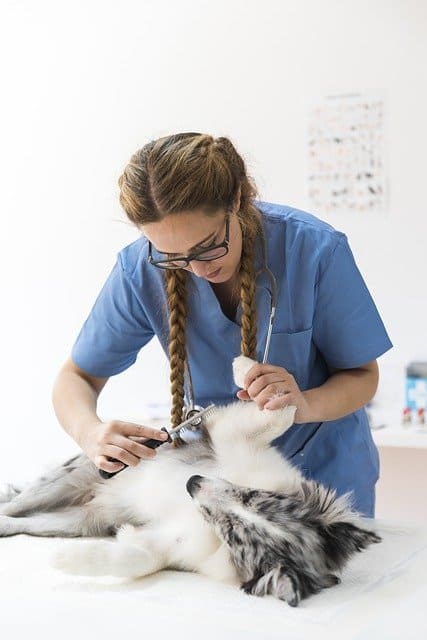 Abdominal X-rays are also not very helpful in diagnosing pancreatitis, however, in dogs with vomiting, it is important to perform x-rays to rule out the possibility that the stomach and/or intestines are obstructed by a foreign body (something the dog has eaten, such as a toy).

In general, blood tests and abdominal ultrasound are better for diagnosing pancreatitis in dogs if it is acute and severe.

How to treat pancreatitis in dogs

If the patient suffers from acute or chronic pancreatitis, treatment consists mainly of supportive care.

These often require days or even weeks of treatment, including medications and antibiotics sometimes.

Dogs with severe pancreatitis are usually seriously ill and are best treated in a specialized clinic, such as a 24-hour intensive care unit.

Mild to moderate pancreatitis in dogs

Dogs with mild to moderate pancreatitis may be hospitalized for 1 or more days of intravenous serum therapy to eliminate dehydration.

During recovery, a low-fat, low-calorie diet is recommended.

Dogs with mild or moderate pancreatitis usually recover within a week or two.

Long-term dietary changes may be recommended, especially for dogs of sensitive breeds (schnauzers) or dogs with a history of pancreatitis.

What is the prognosis of pancreatitis in dogs?

The prognosis will always ultimately depend on the severity of the disease.

Dogs with severe pancreatitis have an overall prognosis of worse to severe, so the risk of death is higher. These patients can die from severe inflammation that affects the entire body and causes multiple organ failure.

The development of pancreatic abscesses and peritonitis (infection of the abdominal cavity) are other complications of severe pancreatitis that can increase the risk of death.

There are many causes of pancreatitis and the condition can be mild to very severe in dogs. Also, signs of the disease are not specific to the pancreas, so diagnosis can be difficult.

In short, the sooner the diagnosis is diagnosed and treatment is started, the better the results, always supervised by a veterinarian.

When your dog has a sensitive stomach, you want to do everything you can to make sure he’s comfortable, and

Dogs are not only great companions, but they are also animals that can learn complex commands and adapt to difficult

Spending time at home leads to more visitors at the door, whether it’s grocery delivery, Amazon package delivery, or food

If the dog has trouble regulating its body temperature, it may suffer from heat stroke. Contenidos mostrar 1 How do

Most people think of muzzles as aggressive dogs that bite and growl. Unfortunately, and unfairly, there is a stigma that 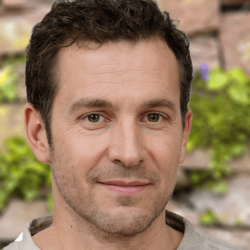